A Look at Lackadaisical Lack Syndrome 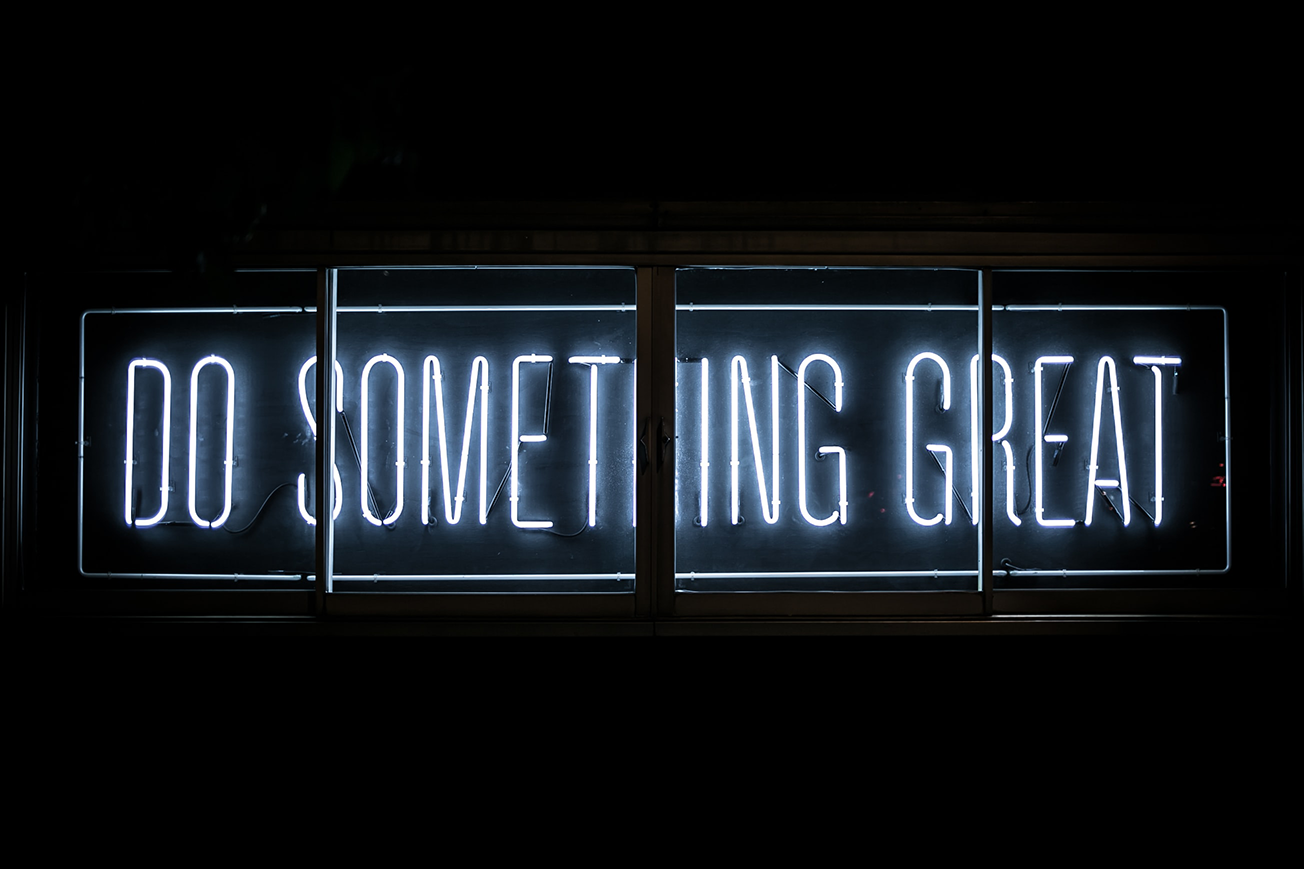 Most people don’t appreciate what lack can do for them. We all know the definition of Lack: the state of being without or not having enough of something. However, most only see Lack for what the definition mean…without…not enough.  And the definition of Lackadaisical means lack of enthusiasm or determination. So, people who suffer from this syndrome lack determination to get themselves out of Lack!  But what if Lack were something else. What if Lack wasn’t on the opposite end of Abundance but a tool or state that is supposed to shift us into Abundance.   Just like Failure and Success aren’t on opposite ends of a continuum. Failure is a mechanism or learning experience to move us toward Success. In fact, failure is critical to learning and through learning we get better and achieve success. What about the concepts of Out and In? When you go Out aren’t you also coming IN to something else?

So, I want to challenge Lackadaisical Lack and maybe offer some other ways to see a link between Lack and Abundance. What if Lack was actually an abundance of opportunity, of effort or creativity. Hang with me…I hope you see what I mean.

Lack could mean that there is a necessary emptiness of space, a place available for something more. What a thought….lack is necessary. Most people just want more. They want to fill every available space but they give little thought to what they “fill up” with. More cars, more shoes, more clothes. In reality, they don’t effectively use what they have. They aren’t wearing but 20% of their shoes and clothes. We change cars long before a car because untrustworthy or in need of costly maintenance. We have homes filled to the brim with furniture and things. There is a huge market right now for people that help others de-clutter, simplify and organize.

Maybe Lack is a way for you to look at your life and really decide what needs to fill a “space.” Lack might not be lack at all….it is just an openness for choice. A place to decide what you really want. Make Lack is an abundance of opportunity….an opportunity of choice.

Lack could be the fuel that helps move you toward a dream or achievement. So many great people have shared that their lack of food, clothes, health care or education as a child motivated them as adults to work so that Lack never exists again in their lives. Many people never motivate themselves to achievement because they are comfortable. They don’t feel the pain of being uncomfortable. Therefore, they don’t push forward. Comfortable, average lives sometimes lead to mediocrity.  In business and in life, isn’t our goal to feel fulfilled. If we are always comfortable, would we challenge ourselves to see more…more fulfillment.  Lack can be the fuel needed for you to put effort to really living a fulfilled life.

Some of the greatest discoveries have happened because something didn’t exist. I have even seen people discover new uses for items because a Lack needed to be met. This can be as simple as re-purposing furniture and clothing to DIY and crafting. I have watched teams of business people brainstorm how to cut costs while utilizing all available resources to meet a need or create a profitable project. When you face a Lack, you have the opportunity to think outside the box on how to meet the need. Sometimes when we don’t face Lack, we are wasteful and not using our creative muscle. What the world needs more of….is creativity. We lack because we have forgotten how powerful our creative powers really are.

I have found that being able to perspective shift has allowed me to build and grow professionally and personally. In the past, Lack would have caused such extreme stress and anxiety. I would have seen Lack in any instance as a crisis. However the entrepreneur lifestyle, especially at the beginning, requires you to change perspective. It requires some creative thinking, brainstorming and new resource “allocation”. Lack for me is now a creative tool. Anytime I experience the feeling…the space…the need….it unlocks my critical and creative thinking skills. Some of my best projects and products have come from a place of Lack and have created abundance in ways I couldn’t predict. Just another way that I am “Growin’ Out Loud, Darlin’!” #GOLD