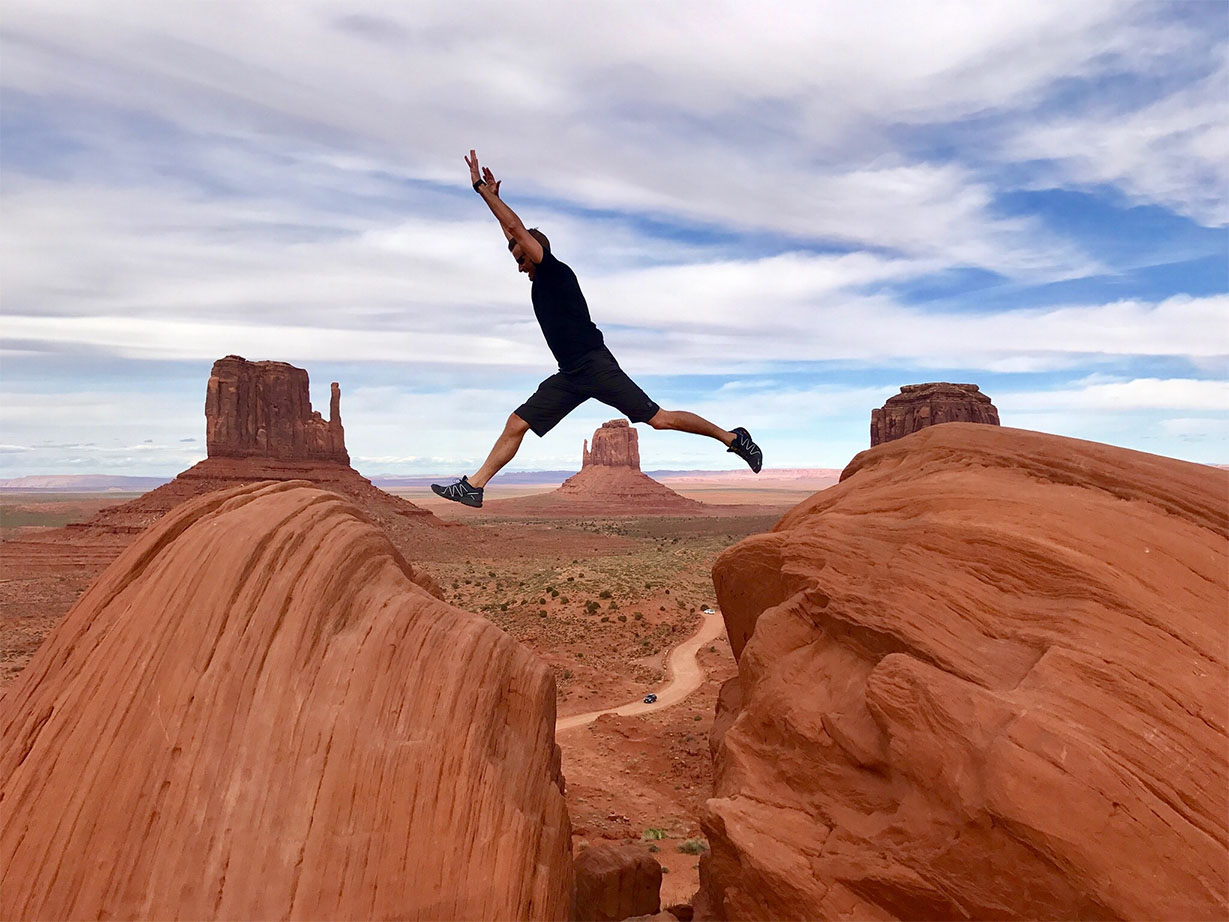 The first time my husband called and told me, “I was just laid-off,” I was entirely blind-sided.

Our son was less than a year old, and we had made a 3,200-mile move to my husband’s home state of Alaska just three months prior. It was one of the most frightening moments of my life, believing our options were limited and knowing our saving account was nearly dry.

In the years before this layoff, we had talked regularly about how lucky we were to be in an industry that would never see hardship or downsizing. We were positive that the financial stability of our family was secure under my husband’s recession-proof career.

We were naive in our youthful optimism.

Eventually, my husband was hired back on by the same company, and it appeared his livelihood was again stable. We carried on, and I went back to work to continue my career. “Thank goodness all of that layoff nonsense is over,” I told my husband.

But this wouldn’t be much of a blog post if that was the end, would it? As it turned out, that was just the first drop in a roller coaster of changes for our family over the next eight years. A year later, we were in the process of buying a “forever home” when it looked like more layoffs were on the horizon. I remember calling our realtor and putting everything on hold, thinking we would again have to move. We breathed a sigh of relief when my husband’s job survived that round of layoffs. We hesitantly moved forward, purchased a house, and had a second baby.

Three years later, we sold that house when his position was finally eliminated and began planning our next move. Because we were job-hunting during a recession and our options were limited, we decided to move 4,000 miles for a job that paid half as much in Texas. We reasoned that such a booming location would have vast opportunities for financial growth and career advancement for both of us.

We loved the people, the culture, and the tacos in Texas. But working in the heat and living in a crowded city was a constant challenge for my Alaskan husband. After four years, the opportunities we planned on hadn’t materialized, and pandemic lockdowns were making our family routines unbearably stressful. My husband and I would look at each other and say, “Now what?” not having an answer.

So it wasn’t a surprise when my husband called me in July of 2020 and said, “I think I should quit my job.” I chuckled on the other end of the line and said, “Oh, really? What do you think we should do?” not expecting him to have already formulated a plan.

That’s when he told me he wanted to stop chasing the stability of his career (which had proven to be unstable) and relocate to a place where we both wanted to be, doing things we wanted to do. It was a novel idea and a breath of fresh air—the idea of starting over on our own terms with a simple plan. “I think we should move to Michigan,” he said.

The next day, he put in his 2-week notice, and we started the moving process. As I write this, we are surrounded by snow in a beautiful place, and I’ve never seen my husband or my children happier.

Knowing what you want and going after it is a courageous thing, but it doesn’t come easily. We’ve cultivated courage over the years, building it with each challenge we faced and managed to overcome. I’ve learned through it all that courage isn’t knowing exactly what to do.

Courage comes from having the confidence to know you can figure it out.

It’s experience that builds the courage which allows you to take on bigger, seemingly impossible challenges. We wouldn’t have made this change five years ago—we needed to build our courage a little more, which we did during our time in Texas.

Now I’m not saying you should drop everything and move without employment or financial resources in place. Be wise. But I want to encourage you to take risks and face hardships knowing that you’re building up your courage reserves, so eventually, you’ll be able to go after those big dreams. Or at least you won’t need to panic when life throws the occasional curveball.

I owe a great deal of my family’s current happiness to Amy House. Her business coaching and my year in Gold U taught me all about building courage. She walked me through challenging times that solidified the confidence I had in myself and my abilities.  I think we can accomplish so much when we have someone like Amy in our ear whispering (or using a “coaching voice” when necessary) that we can achieve big things and then showing us the steps to get there.

That’s what Amy and Coley at Growing Out Loud Darlin’ do; they pull together all of the courage their clients already possess, cultivate it, and then show their clients how to use it to build successful businesses and happy lives.

I don’t know what this next chapter will hold for my family (as far as I can tell we’re still on page 1), but it feels good to know that we are courageous enough to move forward in whatever direction we choose.  And is there anything more valuable than courage when it comes to accomplishing big things? I argue not.

Let Amy and Coley help you find your courage and move towards your goals. It’s what they do.