Goals: You Can Let Your Foot Off the Accelerator But Never Put Down The Brakes 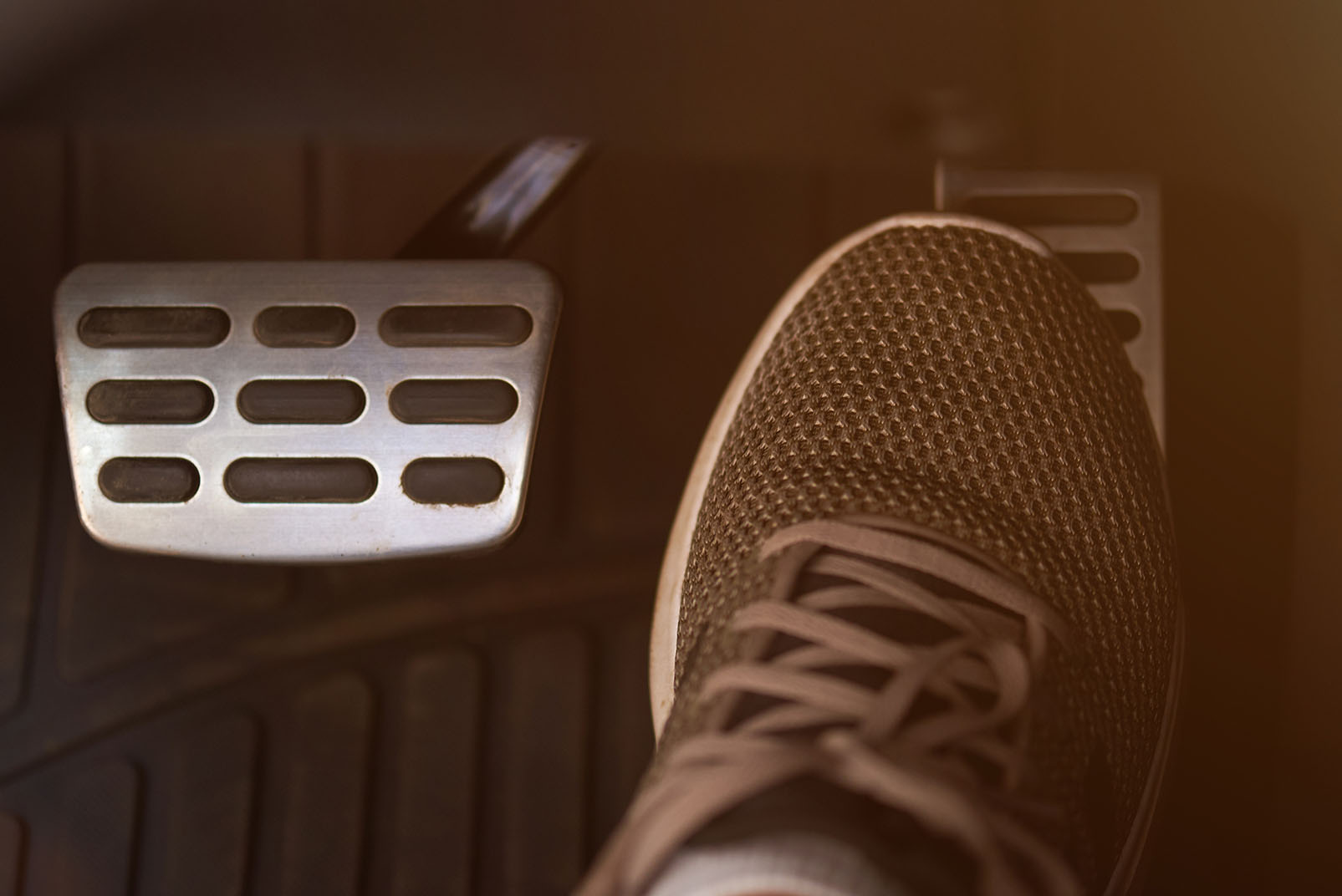 Goals: You can let your foot off the accelerator if you need to, but never put the brakes!

Growing up, I lived in a middle-class home. I was able to play sports, go out and do things with my friends, get my first car at 15 (ah! the ’67 Mustang Coupe, the project to work on with my father). However, I still had to earn my keep. See, at a very young age I knew what I wanted, I had goals for financial freedom, my own home and to be a success in whatever career I was going to choose. Growing up in California wasn’t cheap and watching the struggles firsthand of friends and family instilled a want and a drive for something better.

Starting at a very young age, I would fetch my father beers while he worked on his truck for twenty-five cents a pop. I would get a dollar for A’s on my report cards.  Man, the drive to get those dollar bills was intense for a third grader! I may have fetched more beer for my dad than needed some days, but I had the drive to make that change!

In my pre-teen years, I wanted a pager (yes, a pager, those small square beeping things you would wear on your hip that would buzz or beep when someone wanted to get a hold of you to call them back). A few years later, I started working for my aunt and uncle babysitting. Part of my pay would go to the cell phone plan I shared with my aunt (no more pager, moving up in the world with a vintage Nokia!)

I was determined to drive to get myself around (not for fun, but to get to school and start working).  The day after my 16th birthday I took my driver’s test. Freedom ahead!! From there, I was unstoppable. Got my first job in a medical office filing papers, prepping charts and making phone call reminders for appointments. I moved out right after I graduated high school to a house with friends. (Goal one achieved!) I worked my way to front desk reception, got a medical billing and coding certification, picked up a second job working 70+ hours a week between the two. I continued to learn coding and billing, insurance and even some medical assisting under my belt. (Sorry to those of you who got to be my first injections!)

For the next 7 or so years, I continued doing what I was doing. However, I still wanted to achieve more. I wanted my own home.  I wanted to move up on the business world. I just started feeling stuck, like I would be at this position for the rest of my life and that I would live with roommates for eternity. I couldn’t afford to buy my own house, not in California! I tried getting in with bigger medical companies, but I was never given the chance to interview or was never chosen. I felt like I would never reach my goals of buying a home or moving up in business.

In my mid-twenties, the opportunity arose to get out of town and start anew! I grabbed it by the horns and rode it off in the sunset! Idaho, land of potatoes, here I come! I know it doesn’t sound like moving to a very rural state where the biggest city is 250K+ people is getting out there in the world but let me tell you, it was one of the best things I could have done. I got a job lined up doing what I’ve always done, and six months after moving, I was able to buy my very first home.  Goal #2 achieved! After a year in a clinic doing what I have always done, I was finally able to get a job in coding at one of the biggest hospitals in the state! 6 years later I was able to sell that home and buy a bigger and nicer home closer to work.  I continued to work my way up from a specialist, to analyst, to a supervisor of over 10 people. Goal #3 achieved! Making my way up in the business world!

After almost 10 years working for the hospital, now married and ready for a new adventure, we had another amazing opportunity. Move to Texas, work with family, and try our hand at something we had never done but could utilize our skills over the years we had obtained. We were able to buy a home outright, and successfully making our way through new business ventures.

So, set goals and push yourself to achieve them. You may hit speed bumps, or veer off the road a little bit when an obstacle comes darting out of the bushes, but never stop. You can let your foot off the accelerator if you need to, but never put the brakes on your goals!