He Said: Streams of Income 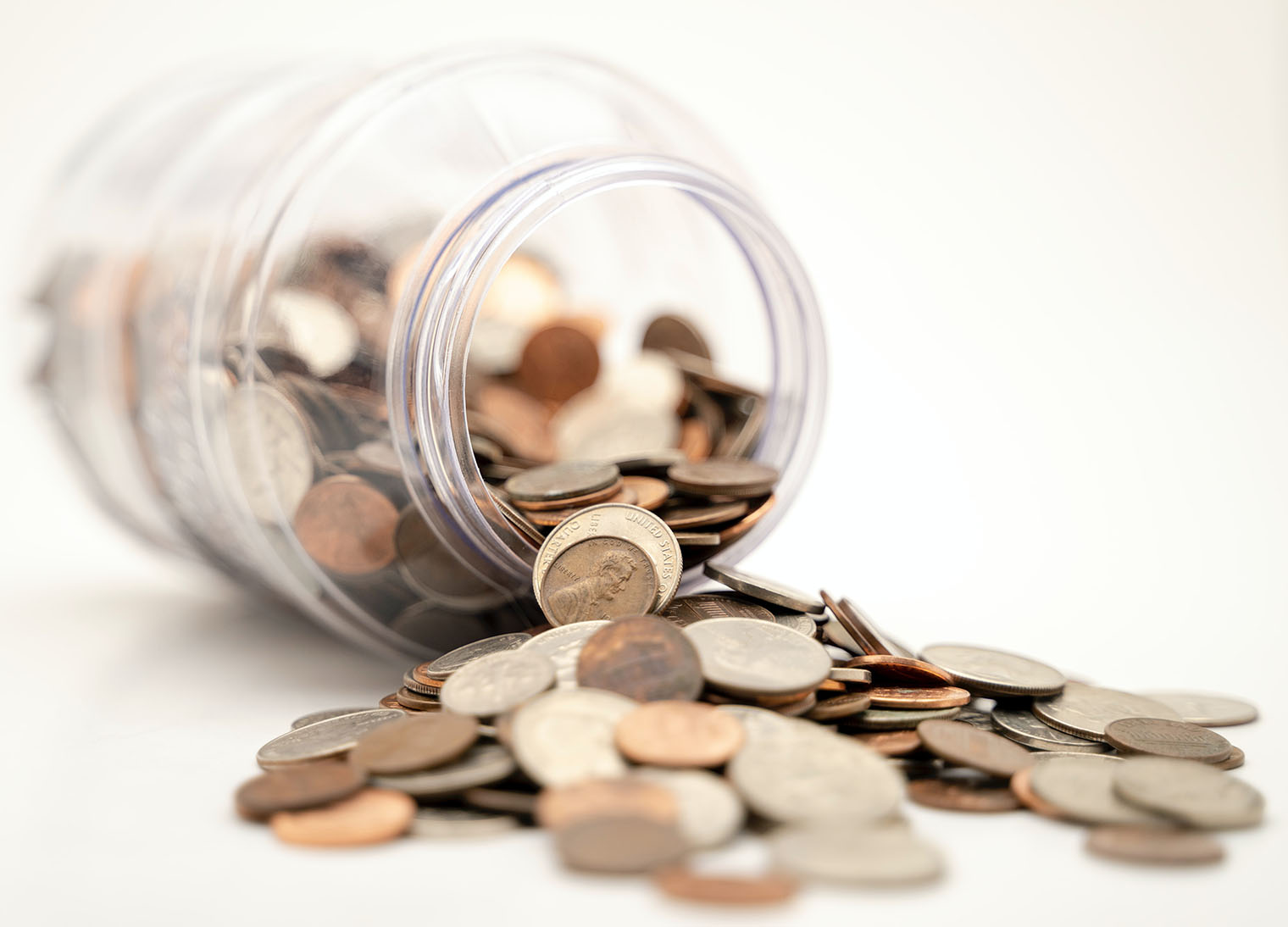 If I were to ask you the definition of “Streams of Income” what would you say?

Many would say it is having more than one job. They would be partially right. Others may reply that it is income that comes in through investments. Again, a somewhat-correct answer. When we teach clients about the multiple Steams of Income, we speak of so much more than just these few examples.

Let me expound on this with a story. Everybody loves a story, right? This is a true one, just for the record. I know because it is about my family and how streams of income impacted us. Here are three examples of how having multiple incomes can change lives.

Many, many years ago in the land known as the High Plains of Texas, a family settled in the small community of Levelland. Which by the way was founded by C.W. Post in 1912. Yep, the same guy that Post Cereal Company is named after. Although the town didn’t actually begin to develop until 1921, it is the county seat for Hockley County, Texas. (Random piece of trivia.)

This family, with the last name of Brown, arrived in Levelland sometime in the 1930’s. Dewey and Iona Brown, my maternal grandparents, set up house and began to raise a family there. Why do I mention them? Because this would be the first historical part of my family that understood “Streams of Income”. You see my Grandad was a welder/blacksmith by trade. My Grandmother was a hairdresser (beautician). Interesting side note on how she paid for the schooling to be licensed. She sold a milk cow that they owned to cover the tuition. Thus, a stream of one income traded for the ability to open up a business doing hair.

Not too many years later my grandfather would create another stream. Having lived through the Great Depression, Dewey Brown knew that taking money and investing in the land could pay off. First, he purchased farmland near Levelland and began to lease it out for cultivation. Being the smart businessman he was, his purchase included the mineral rights on the land. Soon after, oil was discovered and another “Stream of Income” was created for my grandparents.

Now fast forward to the 60’s and 70’s, My father enters the picture. Dad is probably the most influential male figure that has impacted my life. Like most men who grew up during these times, a father taught me how to be a man, how to be disciplined, and helped form my work ethic. My Dad led by example. Get a good education he preached (he was a school teacher who taught Drafting), show up for work, and work hard. Now, here is where the creation of additional income streams came in. Because he had several months off each year, summer meant we would only spend a couple of weeks possibly doing fun things, like a trip to the lake to fish and ski. The rest of the summer he would either teach drivers education and/or draft construction plans for paying clients. He would also sell additional produce from our large vegetable garden to friends and neighbors, of course at a very fair but profitable price. Nonetheless, any extra income that came in provided clothes and school supplies in the fall. Unfortunately, best money practices were not explained completely to me or my siblings, (which would be hard lessons to learn in adulthood).

By now you are probably figuring out that “Streams of Income” are created from many sources; from the sale of a product to the addition of a part-time job. Creating sources of income can be simple and quick or slow and require years of investment. It is always interesting when we coach others to look around and see what is available to them as sources of income. Many people each year have a garage sale just to make a few hundred dollars. Others apply the compound effect and allow time and interest to grow their money. I recently counted up the number of streams that my wife and I have. Potentially, we have 10 different sources, 5 that are currently producing for us and 5 more in the creation process. Not all may come to fruition but, all have possibility. Look around yourself and I am sure that you too have streams that have just not been identified yet. The rule in our home is to always be aware of potential and create worth in all business endeavors.