He Said: When It Feels Too Late 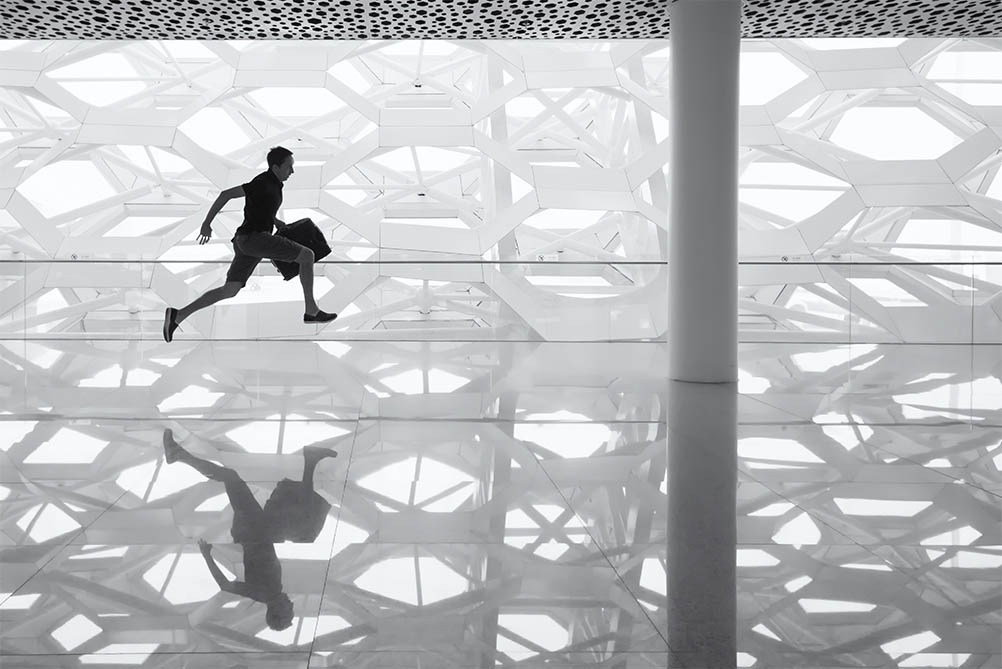 Not sure when I first had the thought that it was too late for me in life, but it has happened several times over the last decade.

Why was I having those negative assumptions in my mind?

The feeling that life had passed me by and how did this happen?

Where did that positive outlook to the future disappear to?

Would I ever get my mojo back?

I guess I would have to start at where it all began. The year was 2009 and my wife and I was optimistic that this would be a year to really excel. I was a newly hired branch manager for a heavy construction equipment rental and sales company. We had opened a new Greenfield location in Lubbock, Texas during the spring of 2008. First year, was a success, we made money as a branch and the corporate people were impressed. Normally, this does not happen in the first year according to the upper management.

Meanwhile, my wife was rockin’ along at her job as VP for a non-profit. They too were showing in the black. Even though they closed a couple of satellite offices that were under-performing, they were still bringing in dollars and making a difference in the communities they served in. So, you could safely say that together we were successful at our jobs.

And then…2010 rolled up on us and our world was turned upside down. Within months of each other, we were both laid off from our respective jobs. The economy took a nose-dive, construction came to a screeching halt and I found myself and my team unemployed. Within months, Amy was ousted from the non-profit which laid all employees off with severance. Her office would be moved to Dallas, Texas without her or any of her staff.

So where do you go from there?

Well, we decided to try something very illogical and adventurous at the same time. “Go West, young man” was apparently our new motto. Actually, it would be northwest to Idaho. Amy’s mom talked us into moving to Boise. “The economy is still good here”, she said. You will like the climate. And you can stay with me until you get on your feet. Bad advice.

So, that is what we did.

Moved with no jobs and just some unemployment benefits. Time in Boise, Idaho was not all bad. Many days of mine were spent wondering was it too late for us to achieve financial freedom and back on our feet? There was that feeling of too late creeping in. During this time Amy ventured into the realm of entrepreneurship. Beginning first with a direct sales company and then she started a business coaching endeavor with $100 dollars. Thank the good Lord that her business was mobile and could move with us. However, by year eight and starting a business we were ready to return to Texas.

It was time to take that long road trip back. With lots of faith and a little nest egg, we loaded up and headed south…deep south. All the way to San Antonio, Texas. As Amy would say, “back to the land of your people, Honey.” (Still trying to figure out why it was My People. She was born and raised in Texas also.)

Fortunately, I was able to secure a job in San Antonio just before we left with a former company… and yet I still felt I was going backward and not forward. I was still feeling like it might be too late for me. Maybe that’s why when we set up our LLC, she added me to the Growin Out Loud Darlin business.

So now we spring ahead 3 years and the business that Amy had started, the business coaching, was growing and she was starting to make a name for herself in the San Antonio area. She also was brought on by a major real estate brokerage to start a program to teach real estate agents how to run a business. (Not home sales.  But, to teach them that they are independent business owners and as such how to run a successful business.) Beginning on Thanksgiving Day 2019, we had a conversation about adding another stream of income to the business. She suggested that we start offering to do Social Media Marketing for clients. I must say it took me a month to get my head around this. People will pay for you to post content on their social media channels? I was a little hesitant but after looking into this I realized people make good incomes doing this for businesses and business owners.

This brought us to the decision that it was time I joined the business full time and I left the corporate world that was not turning out to be the career direction I had hoped for. Maybe it wasn’t too late for me! I just might be able to carve out a different path for fulfillment and self-worth. As the late author George Eliot once said, “It is never too late to be what you could have been.”

Thus, I say to others if you are feeling like it is too late for you to start something, it isn’t.

Many people have started later in life to build businesses, learn to paint, or play piano. Too late is irrelevant if you want something bad enough. Our current President is in his 70’s. Fast food moguls Ray Kroc and Colonel Sanders both started their businesses late in life. Former actress Justine Bateman went back to school at the age of 48 to develop her career as an entrepreneur. So, there’s proof that it’s never too late to start!