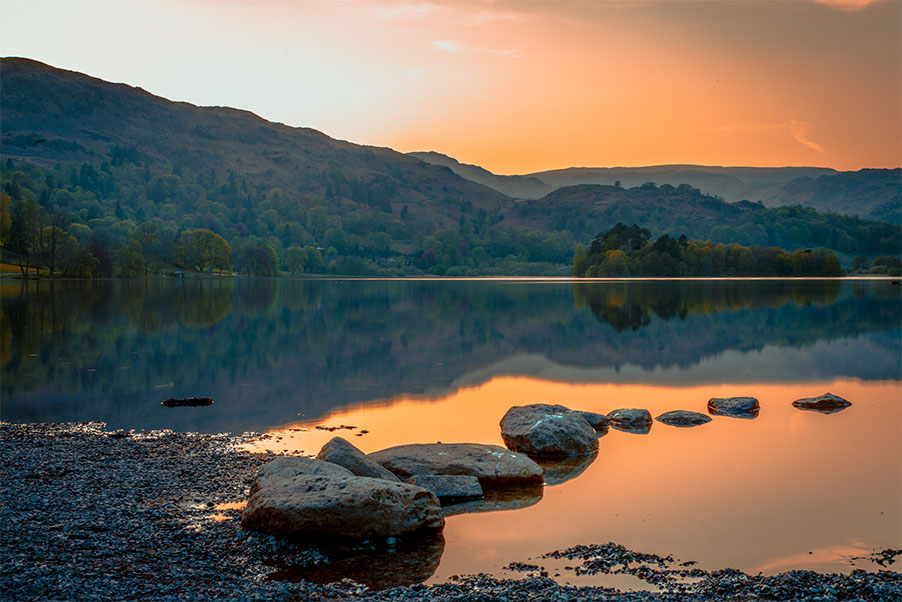 Don’t you love to explore and discover a creek or small stream?  Not small enough to just leap over but big enough to need stepping stones to cross?  Something to make the distance across a little easier.  Maybe have a companion that holds out their hand for you to grab so that even crossing some of those less stable stepping stones were a little easier to cross.

When I transitioned in my entrepreneurial journey, I sought similar support.  Before I sought out my first business coach that was focused on me, I sought out a mastermind of others.  The power of their experience, knowledge and help were critical.  It was also less stressful!  I mean, one of the things so many of my clients share is that they have wanted to work with me for awhile but were a little nervous about the experience.  I understand that anxiousness.  Sometimes, experiencing a coach or consultant in a facilitated group setting helps you to get comfortable with their style.  It was how I found my first coach.

But what is a mastermind?  How does that work?  How can I get the most from it?

In a mastermind group, you will both give and receive advice.  Ask anyone at the highest levels of success, and they’ll tell you they didn’t do it alone. Many top athletes, entertainers and businesspeople had excellent mentors to show them the way.  Billionaire steel tycoon Andrew Carnegie credited his entire fortune to his mastermind group – he inspired author Napoleon Hill to create the term in his 1937 book Think and Grow Rich. Thomas Edison, Henry Ford and Harvey Firestone had their own small mastermind group.  Others of our time, Tony Robbins, Grant Cardone, and Dean Graziosi regularly mastermind with their peers in different industries.  Masterminds aren’t limited to business.  Writers such as C.S. Lewis and J.R.R. Tolkien utilized a mastermind.  You can mastermind personal as well as business issues.

The thought “you are the sum of the five people around you” applies to masterminds.  If you want to reach a higher level of personal or professional success, you need to surround yourself not only with those that have achieved the success you want but also those that want to go there with you.

The definition of a mastermind group is straightforward: a group of peers who meet to give each other advice and support. It’s like mentoring but has several important differences. First, it will have five or six members (groups I facilitate have 10-12 for added value of experiences), instead of being a one-on-one meeting.   It is a “meeting of the minds” in every sense – a place where you can speak the truth and expect it in return.

I have found that masterminds do multiple things for people.

** Provide education and experience in a personal format

** Expands your top-level network with connectors and door-openers.

There are all sorts of ways to find a mastermind.  You can research your own industry.  You can look for people in similar life or business seasons.  The groups I facilitate are uniquely designed to allow 10-12 people from different industries to meet and share best practices, skills and expertise.

In addition, I want those people to connect with people in my other mastermind groups.  So, we facilitate a once-a-month mixer, breakfast, coffee or lunch that allows people to cross connect.  Because they have all been vetted, people are confident they are meeting with door-opener and connectors.  I even open these socials to my private coaching clients.

You can find the stepping stone you are looking for.  Think about what you really want to gain and what you can share.  Then find your group.