In a recent AARP article, the topic was Age Discrimination. It is real; just like Race and Gender Discrimination, and it isn’t just about being older or as we prefer “more seasoned”. It can be that you are too young…too inexperienced…too whatever. It would be easy to let these situations and conditions affect our mindset. However, it only has power if you let it.

We recently took a hard look at our own consulting and marketing company. Almost all of our clients began their companies and corporations because of some version of this story. Too young…talent under-recognized…created their own company and dominated the field. Too old…aged out…lost access to everything they built for someone else…created their own company and quickly re-created or bettered their prior careers. Too whatever…but they did it anyway. Which lead to this thought, why didn’t this discrimination affect these people? What makes their mindsets different from those that discrimination seems to crush?  Why did they see opportunity and freedom when others saw heartache and loss?

Here were three things we noticed:

1) They all had mechanisms that planned ahead for obstacles.

In almost every case, these amazing individuals had mental tools that helped them re-focus in adversity. They immediately looked for solutions. They would later process the “hurt” once a solution was underway.  Most had worked on and created some version of financial freedom. These hardy souls had utilized talent, hobbies or side hustles for years. They understood leverage.

They all seemed to use some version of having a “good cry” or scream session for 20 minutes and that was all! They literally spend very little time on the yuck and actively seek the “I’m over it.”

3) They separate themselves fast.

When asked if they stayed in touch with former co-workers, the answer was NO! They needed to quickly surround themselves with people they wanted around them going forward. They released FOMO and quickly filled their time and vision with the life they wanted. They quickly re-assessed and selected their new inner core. 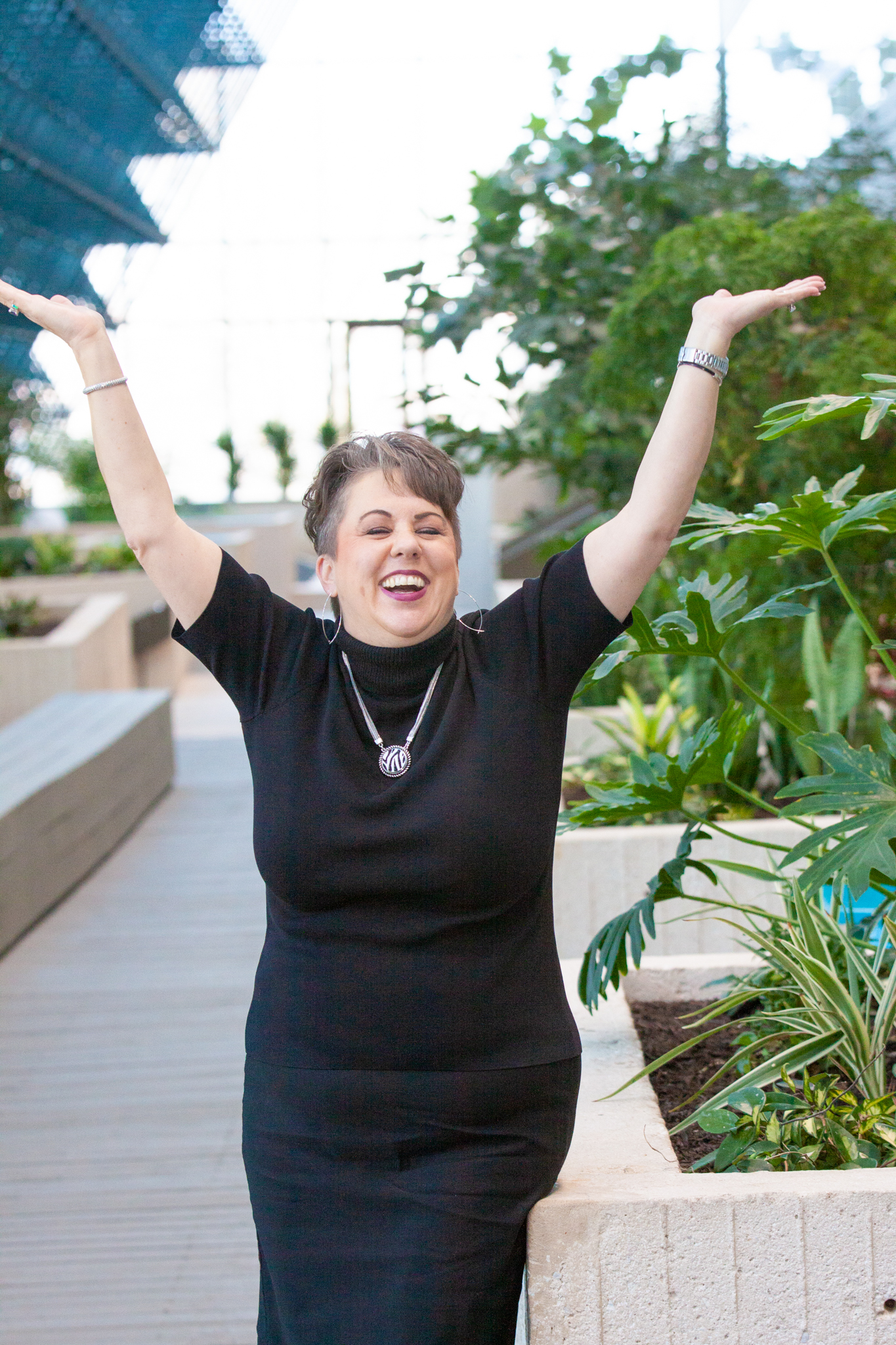 I think the impressive part is to realize that even myself and my husband/business partner were one of these people. Maybe, that is why we love our clients so much. These are the very people we would have selected to surround ourselves with. So if you are facing some sort of discrimination, there are solutions…don’t let them hurt you…and find a new culture and community.