What I Learned From “Her” 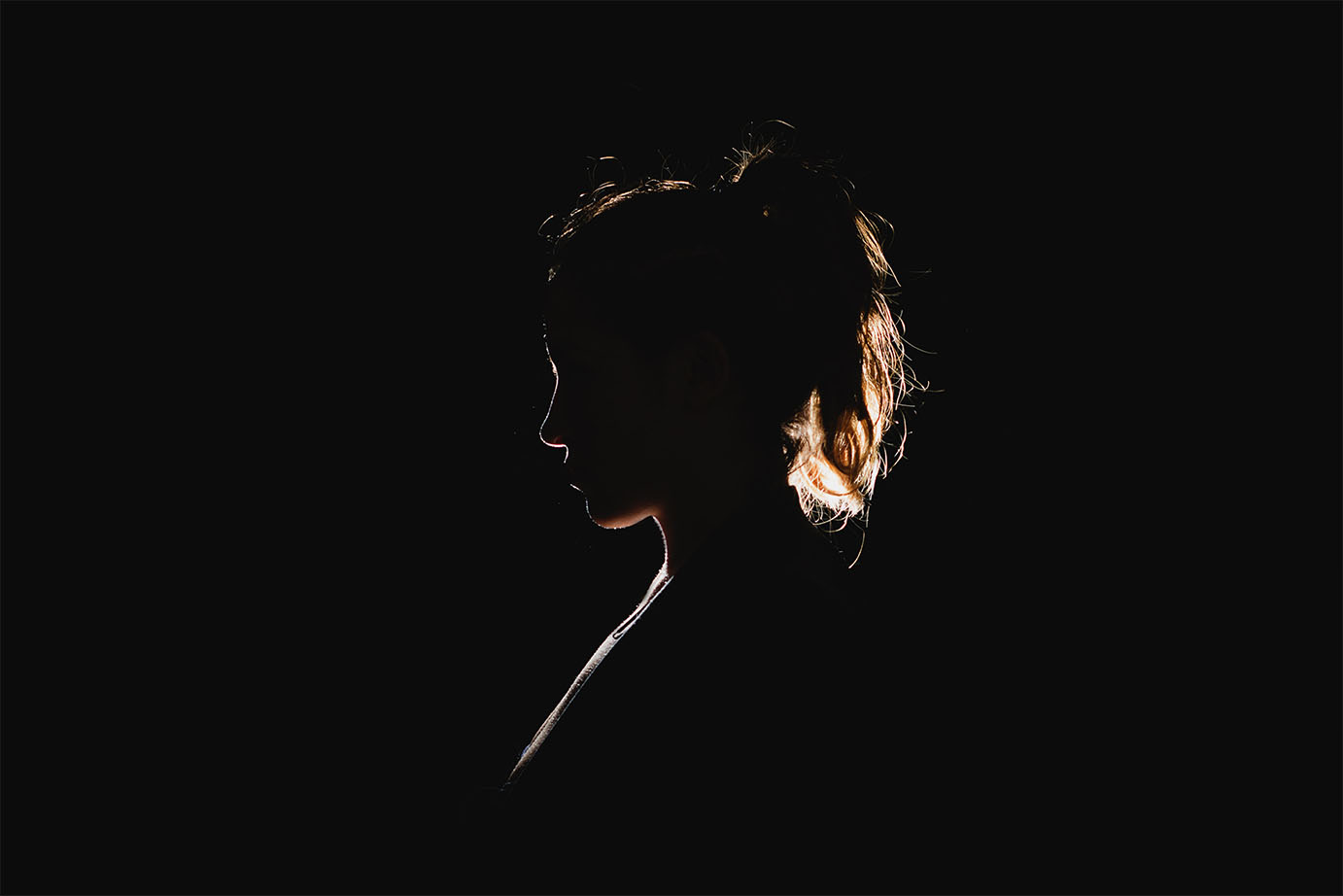 Oh, Yeah! I hate her! She is so perfect! Smart, pretty, successful. It is eating me up! Her highlight reel on social media beckons me like a flashing siren! Why isn’t my business, my career, my ANYTHING like her’s?

Ever felt this way?

Yeah, me too! In fact, I will honestly say this “feeling”, these thoughts have been the biggest obstacle I have ever faced personally and professionally.  I have had this “feeling” for more than one “HER” at the SAME time. However, I found that within this frustration, this jealousy, this anger there was hiding a secret to success. Yes, you heard that right…a secret to success.  Ready to hear what I learned…might change how you see “her.”

In fact, several things…in several areas. And she didn’t even have to talk to me. I could learn just by cooling my jets and really watching. Watching and learning from the little things she does. Are you ready to hear what I learned?

First, I learned that the secret was in the detail.

Her personal and spiritual development was off the charts. She was happy…not fake happy, but satisfied. Her physical game was intense. She wasn’t training to run a marathon or anything like that. She was just keeping her energy and health at its peak. She purposefully opened her life and time to meet new people. She would learn from them. She would discover those that were similar to her and she would release with good wishes those that weren’t in sync with her mission. She put priorities on her time and she would say NO when needed. She never apologized for her priorities. She never explained her No.

By watching, reading, and listening to her words…I learned how she built bridges and strategic relationships. I discovered how she branded herself. I saw the strategy in her business plan. Every part of her was in sync. She had a clear vision for herself. Her mission was spot on. She put it out there with confidence. Did she have naysayers or haters? Sure…after all, before I “grew” up…I was one of them!

By watching “her”…my game improved. I began to clarify my own mission and vision. It allowed me to take my own vision and learn some skills that would make them more effective and productive. I didn’t become “her”…I became ME! I learned to love being ME. And I realized that I probably had haters too! What a wakeup call!

Thirdly, I learned that her success did not come easy.

She wasn’t lucky. She wasn’t just gifted. How did I figure this one out? Well….when you really watch, you will notice when others make mistakes. When their effort or execution is a little off. When they flub or drop the ball. So, she wasn’t perfect. She was learning along the way. It started making me curious about who she was learning from. Then the world really expanded! She had her own “jealousy.”   She had learned to make it work for her too! She was human…a human being. But just like me, a human being that was BECOMING. It wasn’t jealousy anymore…it was respect.

What if….just what if….that person that you are stalking…that you are watching their success and hating them for it….what if they were a key to your own success? They are supposed to be the “pea in the mattress” to your “princess” attitude. We typically don’t change until we are uncomfortable.

Find out why you are so uncomfortable and discover the “pea” to your success.  There is always GOLD that can be mined….an opportunity to “Grow Out Loud, Darlin’!”